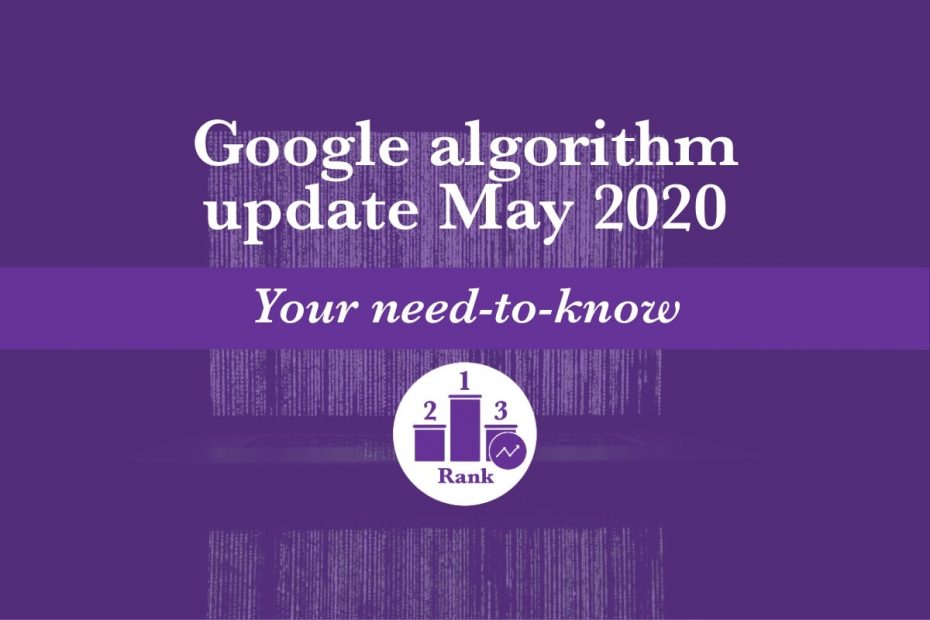 Google algorithm update May 2020 — Your need-to-know

On 4 May 2020, Google confirmed a new core algorithm update began rolling out. As per their new naming convention, it’s called the May 2020 Core Update. As a business owner you’re of course wondering what this latest algorithm update means for you, so here’s what you need to know. Read on or listen to the blog post audio.

What is the latest Google algorithm update?

How many times does Google change their algorithm?

Google changes its search algorithm once or twice a day. On average, it updates the algorithm around 500-600 times a year.

However, most of these updates are minor tweaks of the algorithm and Google usually doesn’t release any details about them.

Google only makes big or broad changes to the algorithm a few times a year. The bigger changes are called ‘core updates’ and the Google team usually announces when core updates are rolling out because they’re often more noticeable.

What is a broad core algorithm update?

Broad core algorithm updates are updates that affect search results more broadly because they alter the main search algorithm. Typically a broad core algorithm update will be an adjustment of the weighting or order of importance of one or more search ranking factors. (There are over 200 ranking factors that Google uses to decide where to rank a given web page in the search results for each search query.)

What does Google’s May 2020 Core Update mean for businesses?

If your traffic goes up, congratulations! Keep doing what you’re currently doing.

If your traffic stays the same, congratulations! Keep doing what you’re currently doing. Or if you want more traffic, you might decide to do some optimisation (SEO) work.

If your traffic goes down, it doesn’t necessarily mean you’ve done anything wrong. It just means other content has been deemed more relevant to current search queries.

Think of it like a list of the best movies, books or games. A new movie/book/game might be in the top 10 the year it was published. But the next year its ranking will likely drop when something even better is inevitably published. The original product is still awesome, it’s just that there’s now something shiny and new that people like even more.

What do you need to do to maintain or improve your search visibility and rankings in the wake of the May 2020 Google algorithm update?

If you notice a dip in your search rankings in the wake of this, or any other, Google algorithm update, here’s what you should do:

TLDR: What you need to know in the wake of the May 2020 Google Core Update

The latest core Google algorithm update is the May 2020 Core Update. It’s a basic update that might cause your search traffic to go up, down or stay the same, however, any change is not likely to be huge.

If your traffic goes down, the best thing to do is fix any existing SEO issues (as identified in an SEO audit) and then look for ways to improve your existing content and promotion efforts to boost your search rankings and traffic. You might also examine the content of any competitors whose traffic increases to see if you can identify ways to apply similar strategies in your own way. And you could consider creating new content to supplement the traffic you lost.

If you want to stay in the loop about Google algorithm updates, subscribe to the K. M. Wade newsletter.

Get the magical keys to unlocking your business’s sales potential!

Our free newsletter shows you how to achieve your business goals … 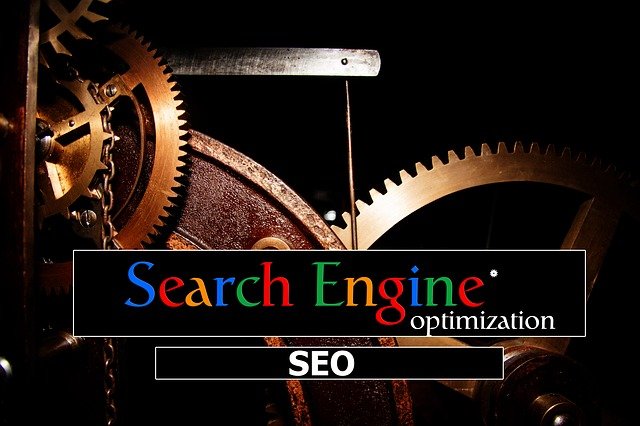 8 Ways to Improve Your SEO with Explainer Videos

Explainer videos can boost your engagement rate, drive more traffic to your site and keep people on your site for longer. Click here to find out how they might help you. 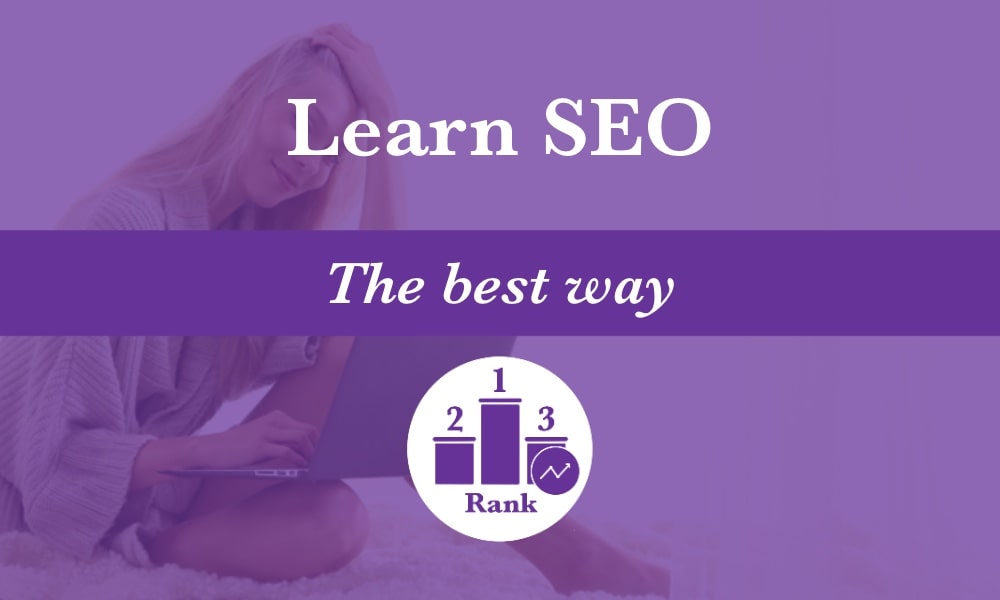 So many options, so little time. This detailed, must-read guide will tell you the best way to learn SEO today for your circumstances. 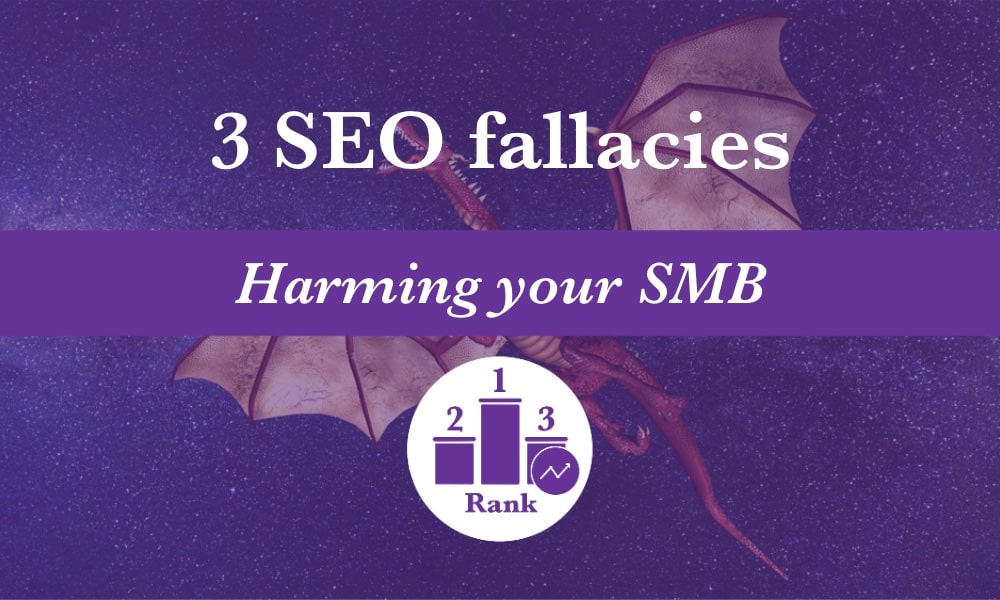 Dear small business, SEO can help you compete against big corporations and win more customers and profits — unless you believe these SEO myths.