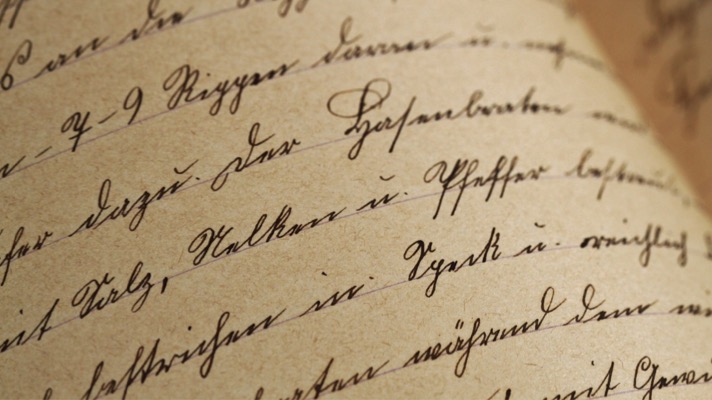 The Australian Writer’s Centre runs a short story competition on the first weekend of every month. Contestants need to write a 500 words-or-fewer story in 55h for the chance to win $500. This is my entry for September.

I’d love some constructive criticism – so let me know what you think in the comments.

Her heart pounded like the beat of a rave as she skidded to a halt. Breathing in through her nose and out through her mouth, she fought to slow her heart rate and breathing. If she wanted to make the shots, she needed to get control of herself. She peered around the corner and checked the escalator. Still deserted. Thank God, she’d beaten them.

Withdrawing, she pressed herself against the wall and listened, waiting for her quarry to catch up. The airport was deserted, and she was amazed by how much of the outside world she could hear without the roar of planes taking off and landing and the constant thrum of travellers and their entourages. Through the window opposite, she saw two magpies dancing in the air. A third warbled in the still, frosty morning. They’d be swooping soon, spring was in the air.

A soft footfall alerted her to the arrival of her opposition in this deadly game of cat and mouse. She carefully peered around the corner again. A tall, slender man in a heavy overcoat stood on the escalator, gun at the ready. Only one of them. Where was the woman?

She pressed herself against the wall once more. She had perhaps 30 seconds to decide what to do before the man went out of range. If she took the opportunity to take him down now, the woman would certainly hear the shot and be alerted to her position. But the man was by far the more dangerous of the two so it might make more sense to off him while she had the chance.

Making her decision she raised her gun and took aim. She exhaled and pulled the trigger, braced for the recoil. Except nothing happened.

Ducking behind the wall, she checked the cylinder. It was empty. How could it be empty? She’d counted her shots and was sure she had two left.

Her heart once again hammered in her chest as she reloaded the weapon. Had he heard the click of the failed shot? Should she withdraw and find another vantage point?

She started to back away only to feel cold metal press against the back of her skull. Crap. In the fraction of a second before her world was obliterated by the shot, she realised she had underestimated the woman.

previousWhat to look for when buying a pram
nextWhat’s the difference between copy and content?