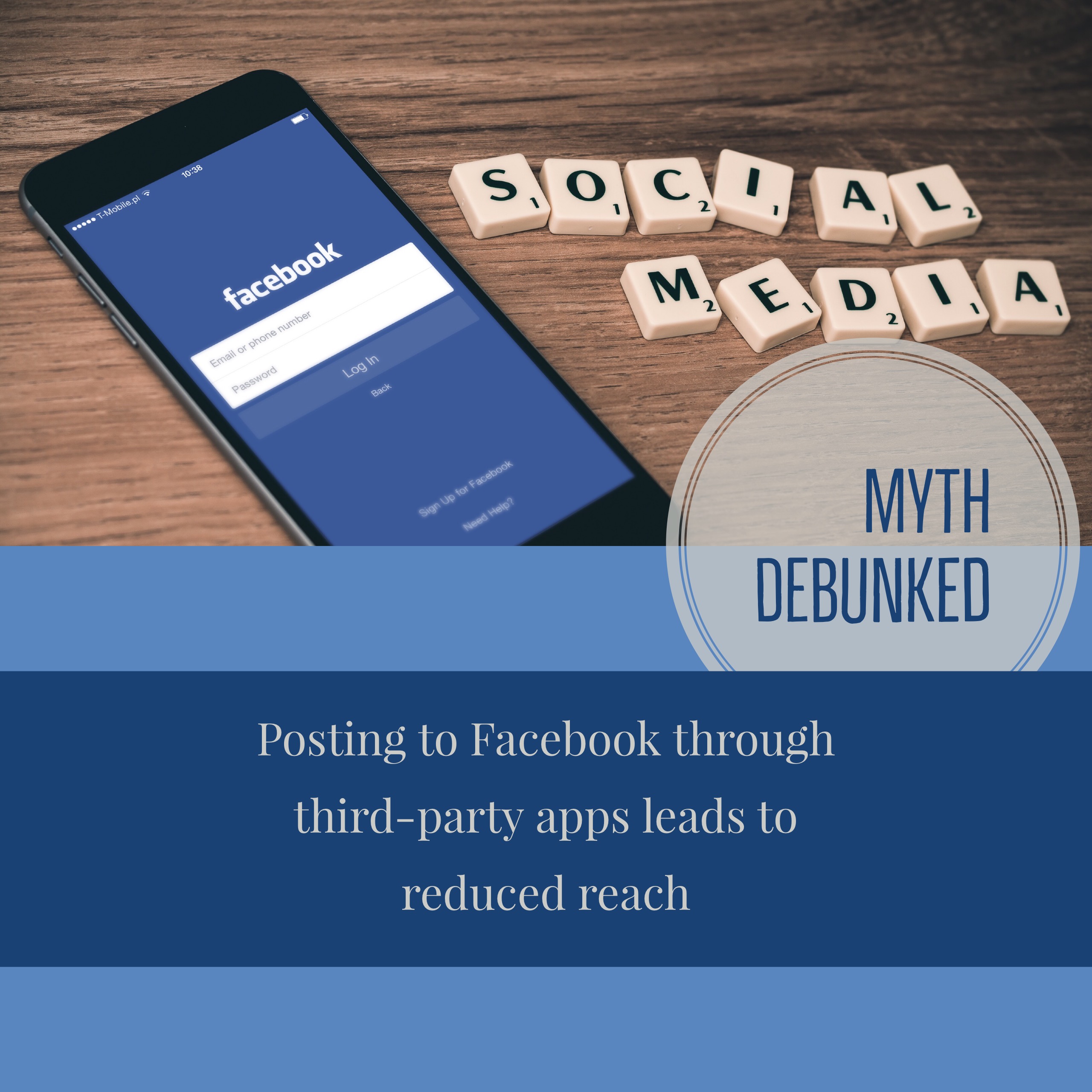 It’s no secret that the organic reach of posts made to Facebook pages has dramatically declined in recent years. But does posting through third-party apps exacerbate the issue as is commonly believed? The short answer is no, not directly, but there are other things to consider when deciding whether to use a third-party app to populate your Facebook page. Read on to learn more.

Part of the reason so many people believe this myth is that Facebook did penalise posts made through third-party apps in the past. But a change made in 2011 put a stop to that: “…we recently made a fix that added more signals to detect good quality posting behaviour. This should improve the situation with the distribution of posts coming from third-party apps in the News Feed” said Facebook development consultant, Matt Trainer. Buffer covered that announcement quite well.

This should be enough to convince most that Facebook doesn’t penalise third-party apps. But if that were the case, I probably wouldn’t feel the need to write this article.

The use of third-party apps can reduce engagement

I suspect the myth has persisted due, at least to some extent, to some confusion between reach and engagement. The two are of course, quite different. Reach is a measure of how many feeds a post is displayed on. Engagement, on the other hand, measures how many people have interacted with a post by liking or commenting on it for example. Of course, the two are related to some extent because when people comment or like a post, their friends are more likely to see the content on their own feeds. The Facebook algorithm also recognises that content as being more interesting or valuable and so increases its priority.

If you understand the relationship between reach and engagement, you will realise this doesn’t mean your organic reach will be negatively affected directly by posting via a third-party app. If you’re not careful though, it could reduce post engagement and thus indirectly reduce your organic reach.

Luckily, each of these issues has a simple solution that you can implement when posting to Facebook:

Scott Ayres did a nice little experiment to investigate the effect of posting through third-party apps on organic Facebook reach. While it’s not an exceptionally rigorous experiment, it’s better than many others out there and does offer a nice little case study.

This corroborates Facebook’s claim that it does not penalise third-party app posting. It also shows that posting through third-party apps does not have to result in reduced reach as a result of a reduction in engagement. While Scotty didn’t provide engagement data for his posts, I suspect he remained just as engaged with his pages regardless of whether he was posting using an app or through Facebook. Of course, the fact that he rotated posting methods throughout the experiment contributed to that. It would be interesting to see if he received the same results if he posted directly for a few weeks and then posted exclusively through apps for another few weeks.

Regardless, if you remain conscious of the potential issues associated with posting through third-party apps, you can ensure the practice doesn’t have any negative impacts on your reach and engagement. 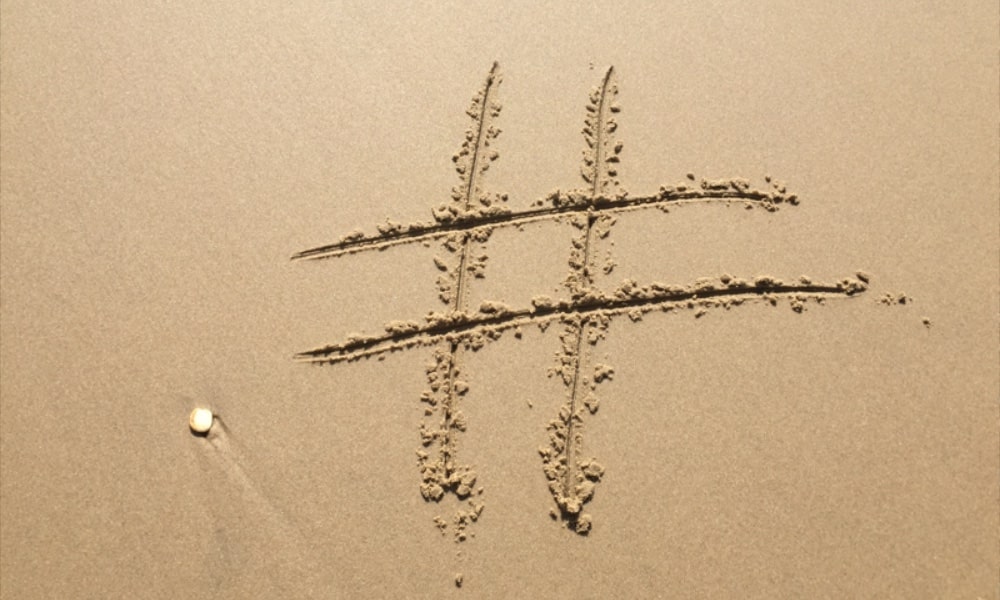 Here’s a data driven method of choosing effective Instagram hashtags, so you can reach people who don’t follow your profile and grow your business. 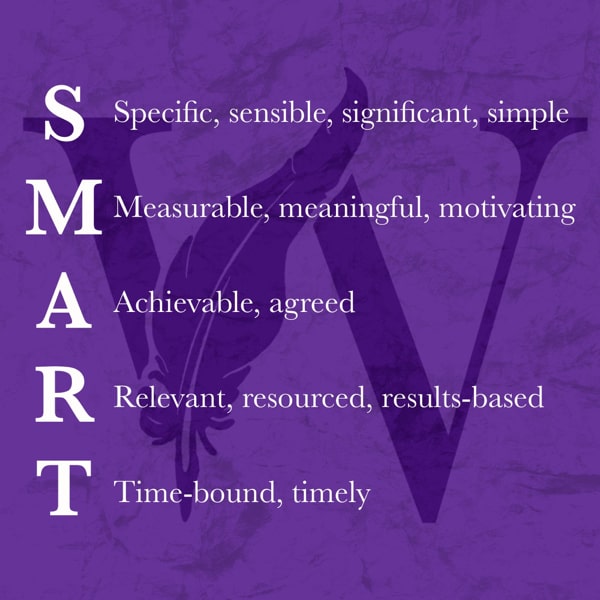 What are SMART goals?

SMART goals are a fantastic tool that can help you efficiently achieve your goals in any area. SMART is an acronym where each letter stands for several words. Click here for all the details. 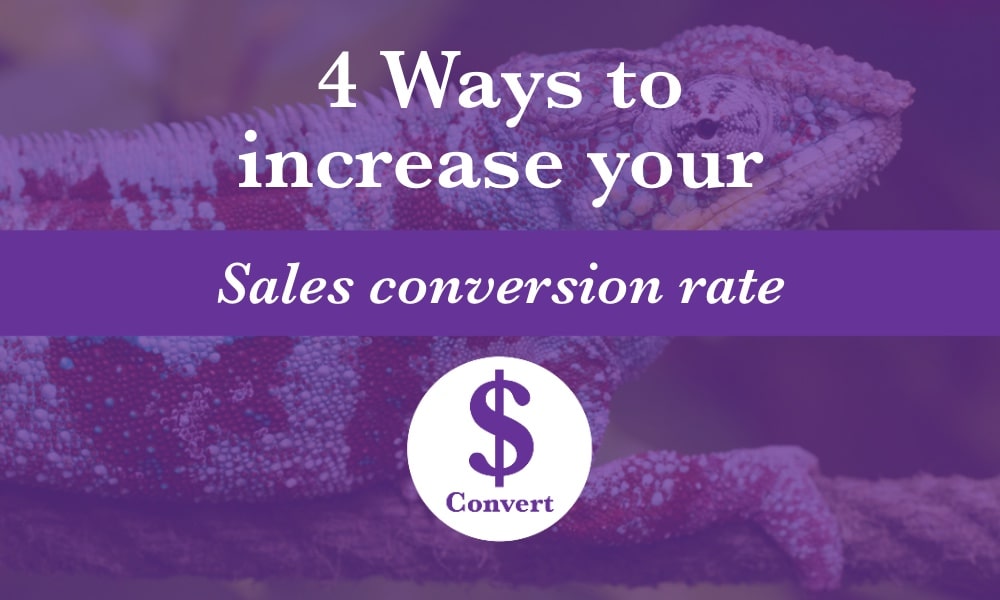